See the gif above. You want to know how to fix the broken nano in cmder? Follow these simple steps.

Yours might using the Windows OpenSSH when running SSH via cmder. You may check by running which ssh from cmder.

If you are using Windows OpenSSH, the result would be as follows:

In order to change the default SSH in cmder, you need to add a new SSH path above the existing Windows SSH record.

I use the SSH inside git-for-windows/usr/bin folder.

Then restart your terminal. You should be able to use nano without any problem. 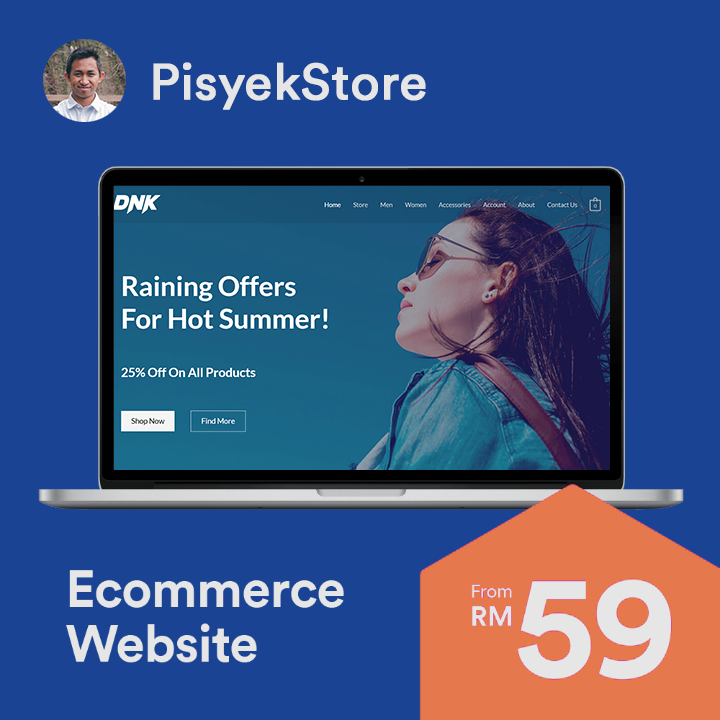